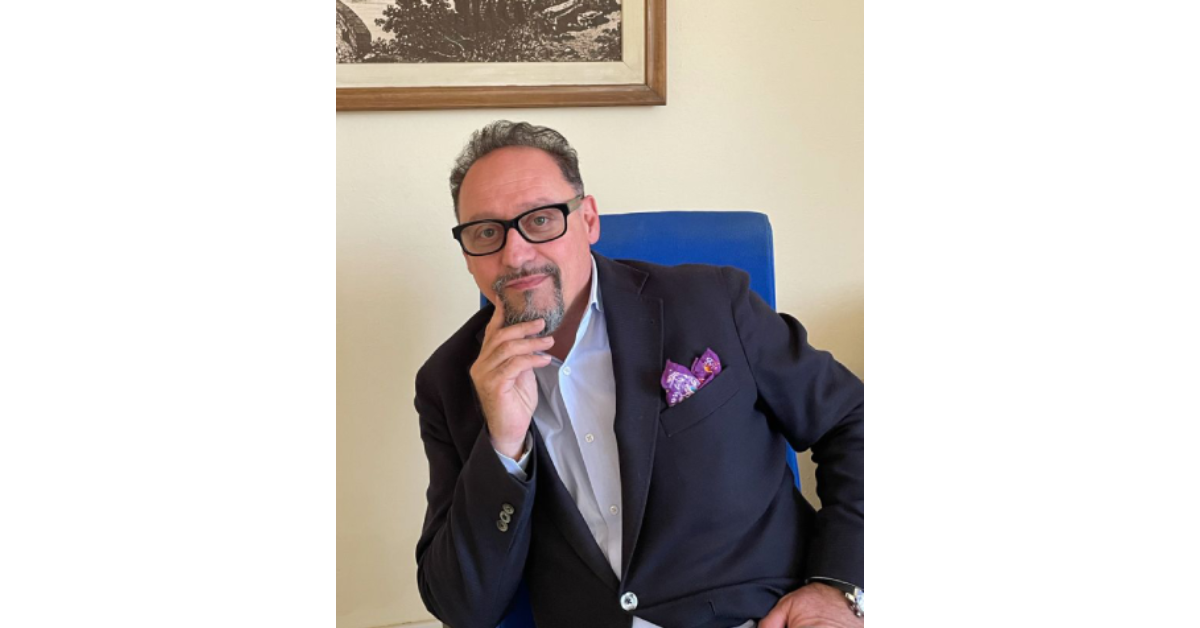 The Industrial Chemical Division of Esseco Group has announced the appointment of a new Managing Director: Eng. Roberto Vagheggi, experienced professional, for over 20 years in the chemical industry. It is the first time that Esseco Group, an Italian family-owned industrial group, entrusts the management of an entire business sector to a Manager.

In his new role, Roberto Vagheggi will have the challenge of managing the growing complexity of the company, also linked to several acquisitions in recent years, and developing the complementarity of the industrial activities of Esseco Group, ensuring the Industrial Chemical Division continuous growth and high competitiveness on a global level.

Vagheggi, already President of Hydrochem Italia and CEO of Altair Chimica and Altair Iberica, with the new appointment also assumes responsibility for all the companies headed by Esseco – Industrial Products Division, with subsidiaries in Italy, Great Britain, France, United States, Mexico and Brazil, for Addcon Group and Zolfindustria.

Within this reorganisation, Andrea Mangiarotti takes the role of Marketing Director for the entire Industrial Chemicals Division. He will direct and coordinate all Marketing activities, concerning both sales and strategic raw materials supply, with the aim of maximizing market synergies of a business sector whose activities are highly interconnected.

Born in 1966 and graduated in Electronic Engineering from the University of Florence, Roberto Vagheggi is author of several publications in national and international journals.

Vagheggi began his career in the industrial sector in 1995 in the multinational company Sun Chemical. In 2002 he became General Manager and CEO of Union Derivan for which it is responsible for restructuring the company, preparing its sale and managing its entry into Caffaro, a company owned by SNIA SPA. He faces the same challenge in 2009 when he was charged to restructure and sell the Italian company Altair Chimica. He fulfills his mandate in 2011 when Altair Chimica is bought by the Esseco Group, which asks him to remain in charge. Under his leadership, Altair Chimica manages to achieve 11 years of consecutive growth, passing from 40 to over 100 millions of Euros in turnover and participating in the founding of Altair Iberica and the acquisition of Hydrochem Italia, where it manages the restructuring and rebirth project.

Esseco Group offers products and services for the organic, inorganic and oenological chemistry industry: it is active in numerous industrial sectors, including agri-food, pharmaceuticals, detergents, rubber and paper industries and many others. The Group, which has over 100 years of history, is directly present in 15 countries around the world with over 1,000 employees; in 2020 Esseco Group reached a consolidated turnover of 449 million euros.

Esseco Group among the protagonists at EuroTier 2022

After the forced 4 years break due to the Covid-19 pandemic, the EuroTier International Trade…

Together with Passion and Receptiveness, the Responsibility - individual and Social - has always been…